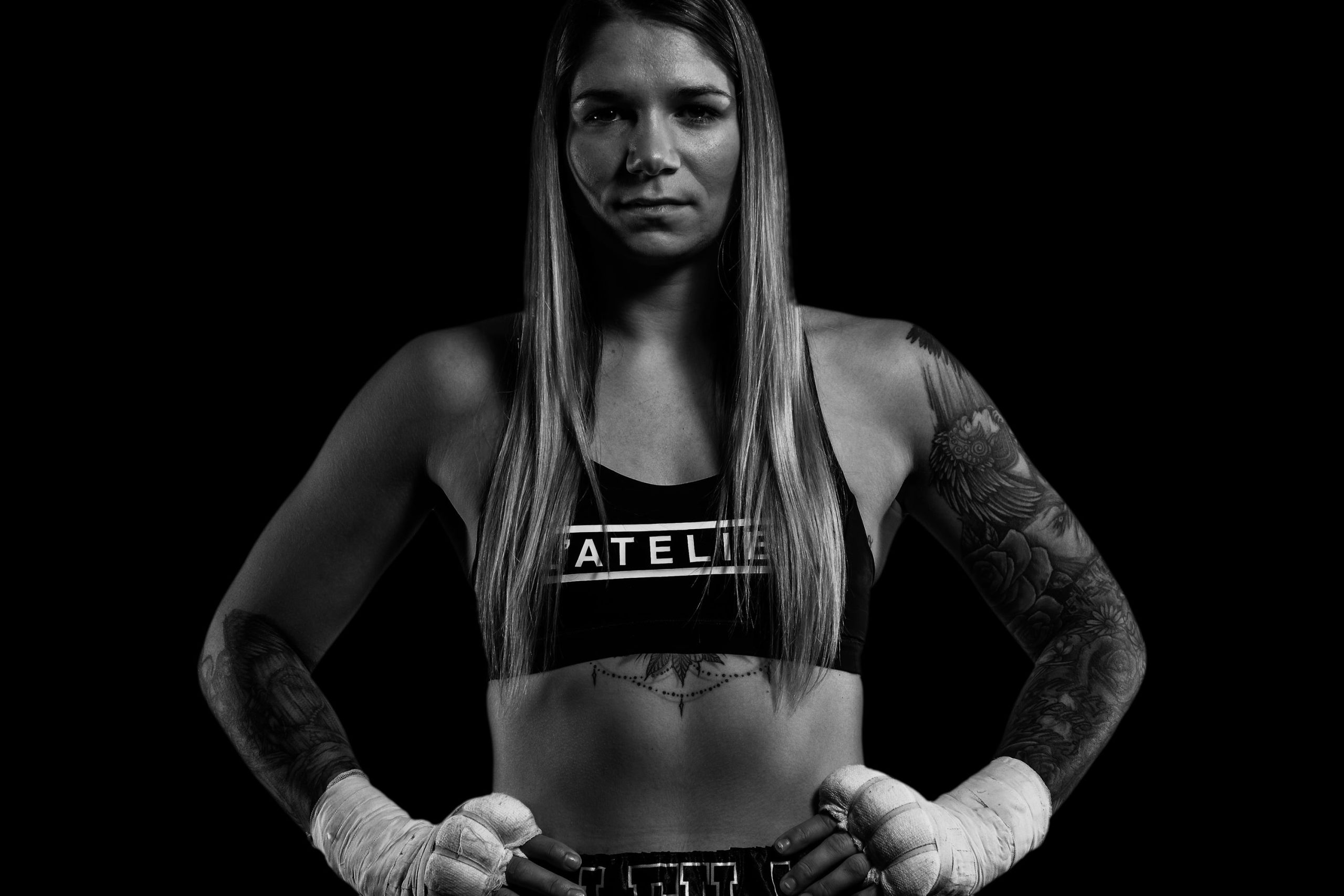 The young woman from Témiscouata only boxed for 5 years at the amateur level before making the jump to the professionals. But during these 5 years, Leila Beaudoin has not been wasting time and has had a spectacular path so far!

When she started competing, she was in the 64 kg category. Following her second place at the Canadian championships in 2018, Leïla made the decision to drop a weight category. The results then made themselves fruitful when she was crowned Canadian 60 kg champion.

In addition to this national title and success at the Golden Gloves, the young athlete had the opportunity to fight internationally in competitions in Tunisia as well as in Poland. She emerged triumphant from all these bouts and showed a lot of character in the ring. With all of her fights carried out among amateurs, Leila has a record of (28-6-0), with an average of 6-7 fights per year.

The decision to move to the professionals was self-imposed given some dissatisfaction with the progression of her career in Olympic boxing. A golden opportunity was presented when EOTTM reached out with interest in signing her.

Leïla Beaudoin will charm boxing fans with her spectacular style, and above all, her backhand power which has proven to be devastating! She is energetic and knows how to seize opportunities while creating explosive attacks that will surprise her opponents.