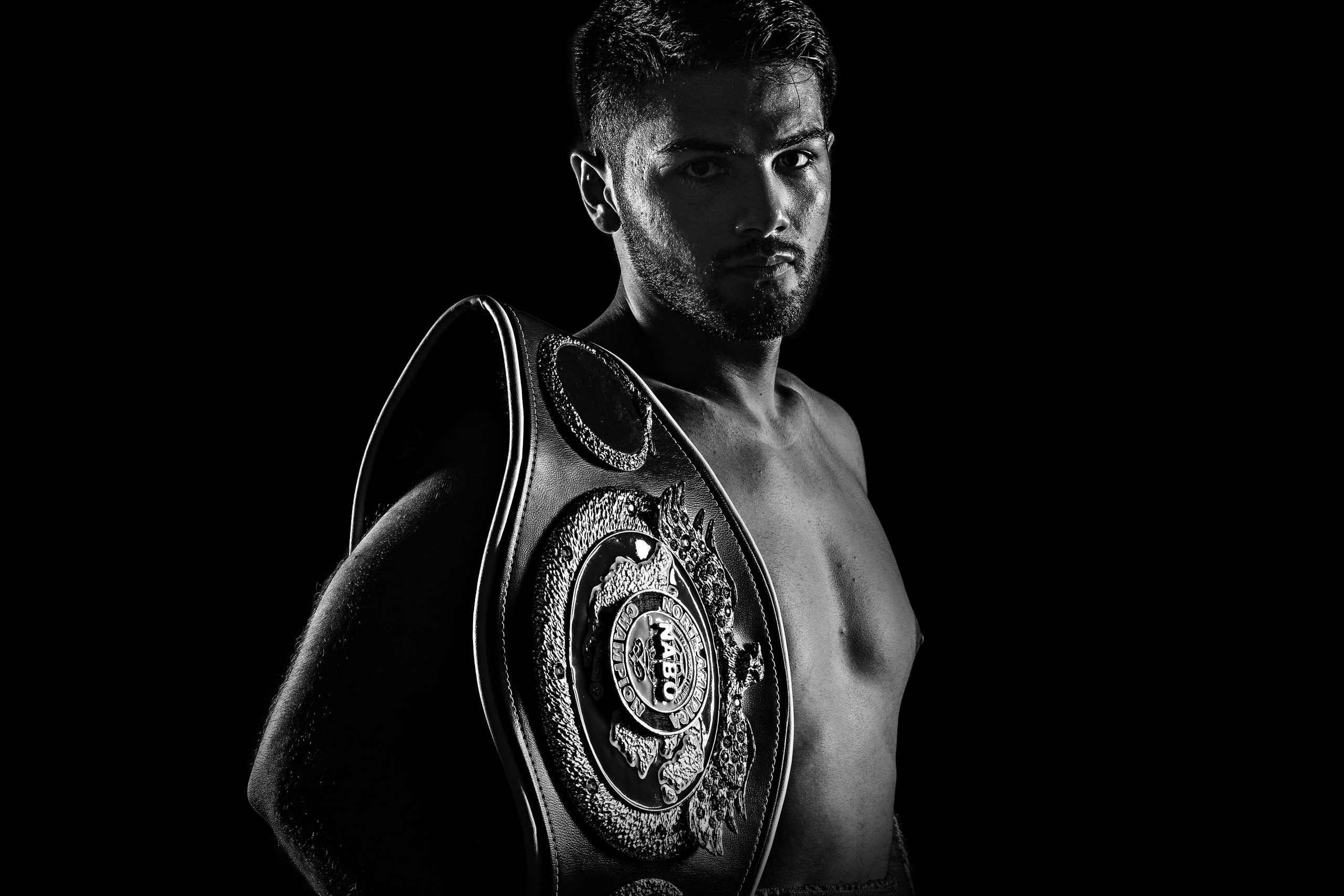 Erik Bazinyan and his family immigrated to Quebec in 2011 when he was 16 years old. Erik who was a member of the national team in Armenia in the 81 kg and then the 75 kg intended to continue training upon arrival in Quebec, determined to achieve the goal he set for himself as soon as he set foot for the first time at the gym; to become world champion as a professional boxer. At the end of a most rewarding amateur career, where he built an impressive record of 109 wins in 110 fights in addition to gaining important international recognition, Erik decided to make the jump to the major leagues as soon as he reaches the age of 18, in 2013.

The transition is fluid for the boxer of Armenian origin, whose explosive and incisive style was predestined for professional boxing. Banyan faces all the challenges that stand in his way brilliantly, chaining expeditious victories and spectacular KOs. His victories against Aro Schwartz and David Zegarra allow him to get his hands on the WBO Junior and NABO super middleweight titles, which he will successfully defend in spectacular battles against Francy Ntetu and Adrian Luna Flores. The young prodigy witnesses a tremendous progression that allows him to climb significantly in the world rankings and which hints at a very promising potential.