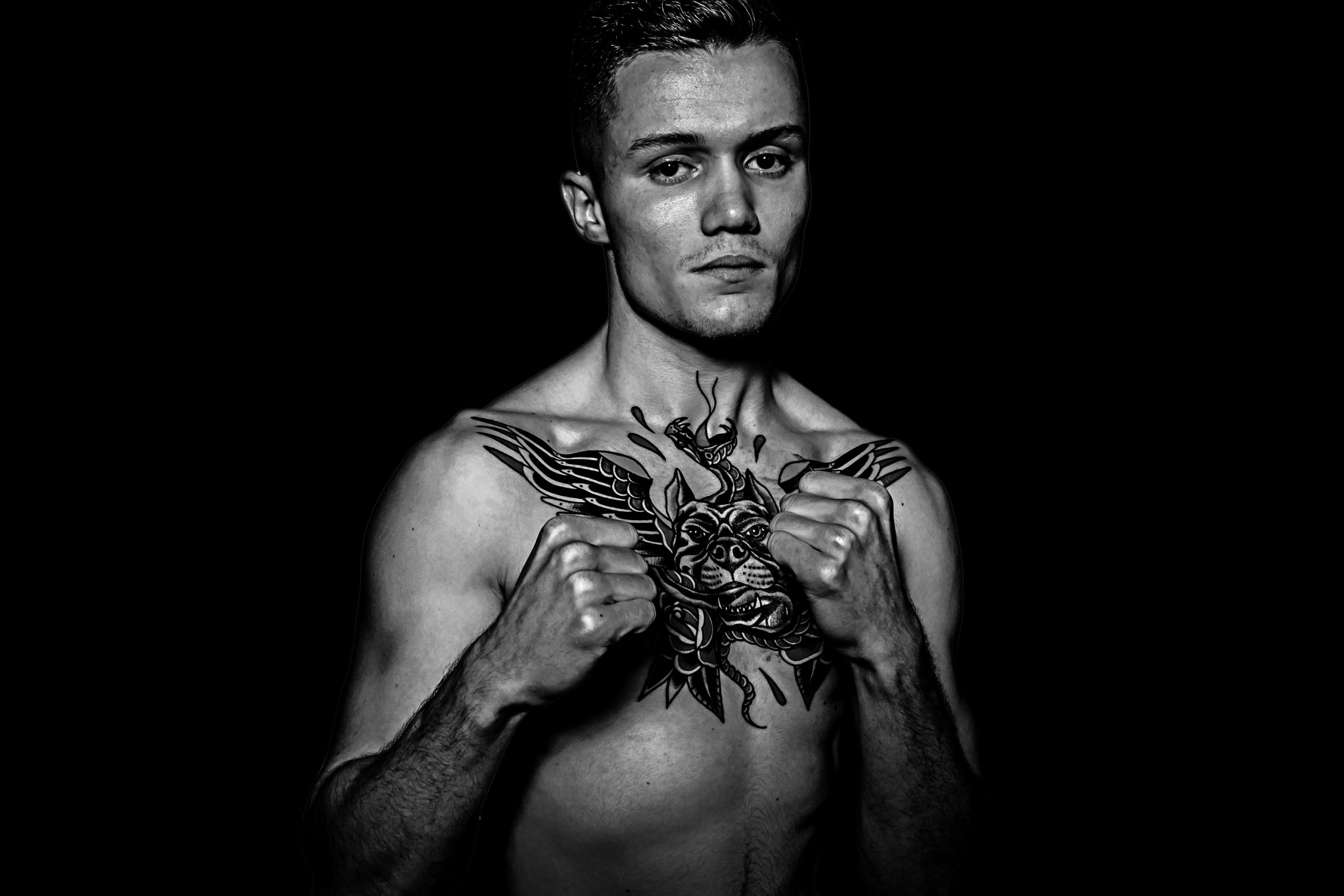 Many spectators held their breath during his last performance at the Colisée Financière Sun Life in Rimouski, while Thomas Chabot was surprised by his opponent, Luz Marcos Garcia who sent him to the floor a few seconds into the first round. The Thetford Mines native got up immediately and strikes his opponent with a burst of powerful blows which overwhelm Garcia and put an end to a very short yet extremely exciting bout. This highly spectacular performance by the young 20-year-old boxer instantly won the hearts of boxing fans who had not yet heard of him. Proving that his blows to the body are devastating, Thomas also demonstrated exceptional strength of character and great maturity. These qualities have also permitted him to stand out throughout his Olympic boxing career.

Thomas Chabot first entered a ring when he was just 11 years old, at the Robertsonville Boxing Club. At the end of his amateur career, he recorded 74 wins and 14 losses, in addition to having won the title of Canadian Champion 4 times. He also acquired significant experience on the international scene, notably during his participation in the Commonwealth Games in Nassau, the Bahamas in 2018. It was under the aegis of Eye of the Tiger Management that he began his career with the professionals on January 25th, 2020 at the Casino de Montréal.

The man known as “The Ghost” thrills the crowd on each of his outings and undoubtedly represents one of the most exciting hopes today at Eye of the Tiger Management.