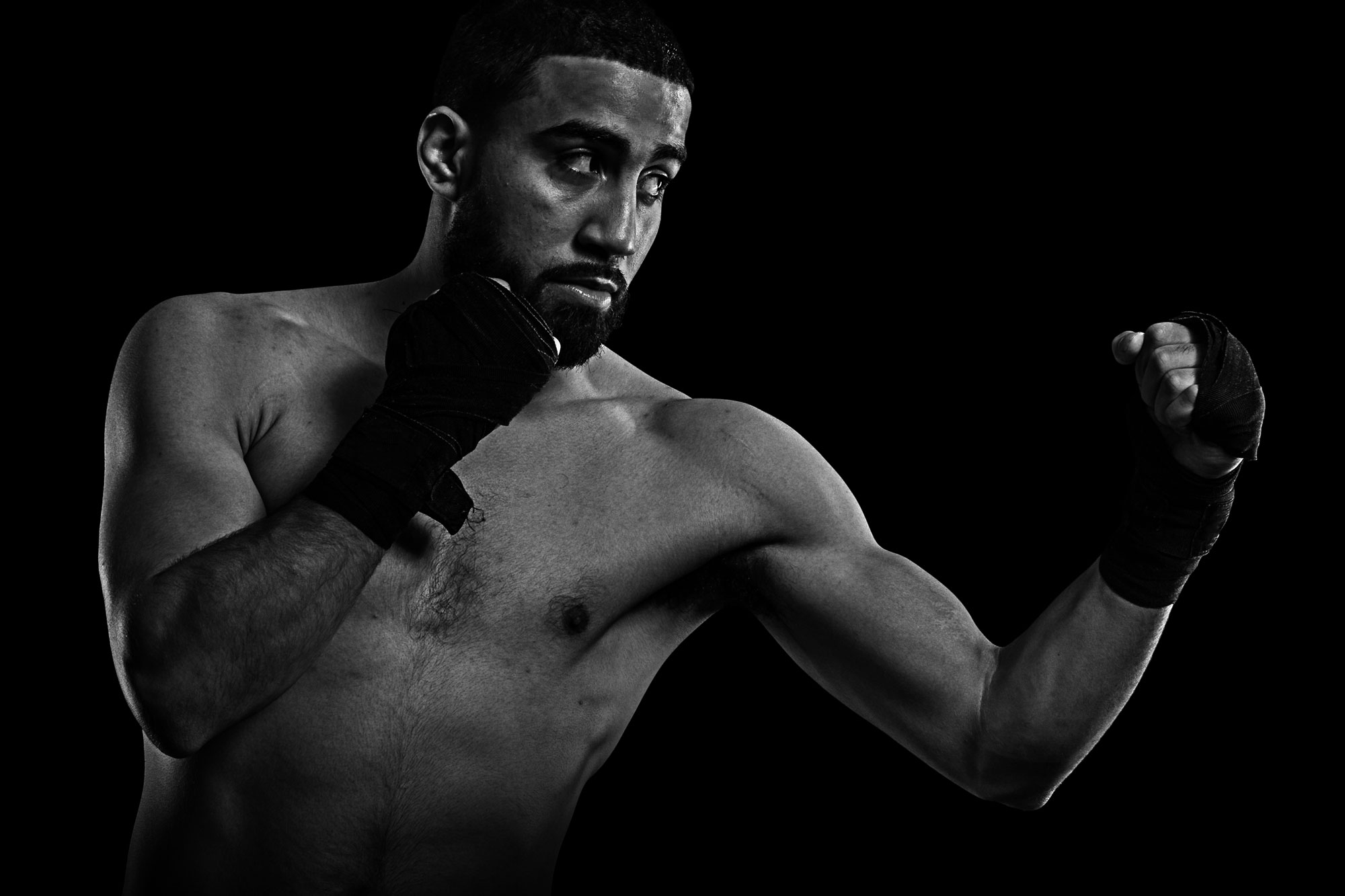 Introduced to boxing at Champion’s Boxing Club at the age of 13 by his big brother, Luis Santana had a most impressive career in Olympic boxing. A member of the national youth team, then junior and senior teams from 2012 to 2019, he represented Canada on the international scene on several occasions, notably at the Junior World Championships in Russia in 2016 as well as at the Junior Continental Championships in Costa Rica allowing him to acquire significant experience during large-scale tournaments.

His perseverance, especially in school where he never gave up despite his learning difficulties related to orthographic dyslexia, and his determination were also recognized several times when he was a recipient of the following grants; Georges Saint-Pierre Foundation, the Athlete of Excellence Foundation, and Face of Pétro Canada.

At the age of 22, the athlete from Saint-Michel has a record of more or less 100 victories in 120 fights. He has now said he is ready to make the jump among professionals. “I am convinced that I made the right decision by signing with EOTTM. They have accomplished great things with several boxers whom I know personally, such as Steven Butler, Lexson Mathieu, and Yves Ulysse, by giving them all the tools necessary to achieve their objectives,” said Luis Santana.

“As the fights and opportunities became increasingly rare in Olympic boxing, we decided that if we hoped to achieve the objectives we set for ourselves and continue to progress, it was now time for Luis to make the jump among professionals. We know how much Eye of the Tiger Management invests in the development of their athletes so the association was very logical for us”, notes his trainer Vincent Auclair.

Luis Santana is a complete boxer: he is intelligent in the ring, has a compact defense, and impressive footwork allowing him excellent distance control. He will undoubtedly please boxing enthusiasts thanks to his explosiveness and his warlike state of mind, ready to exchange blow for blow and give his all in the ring.