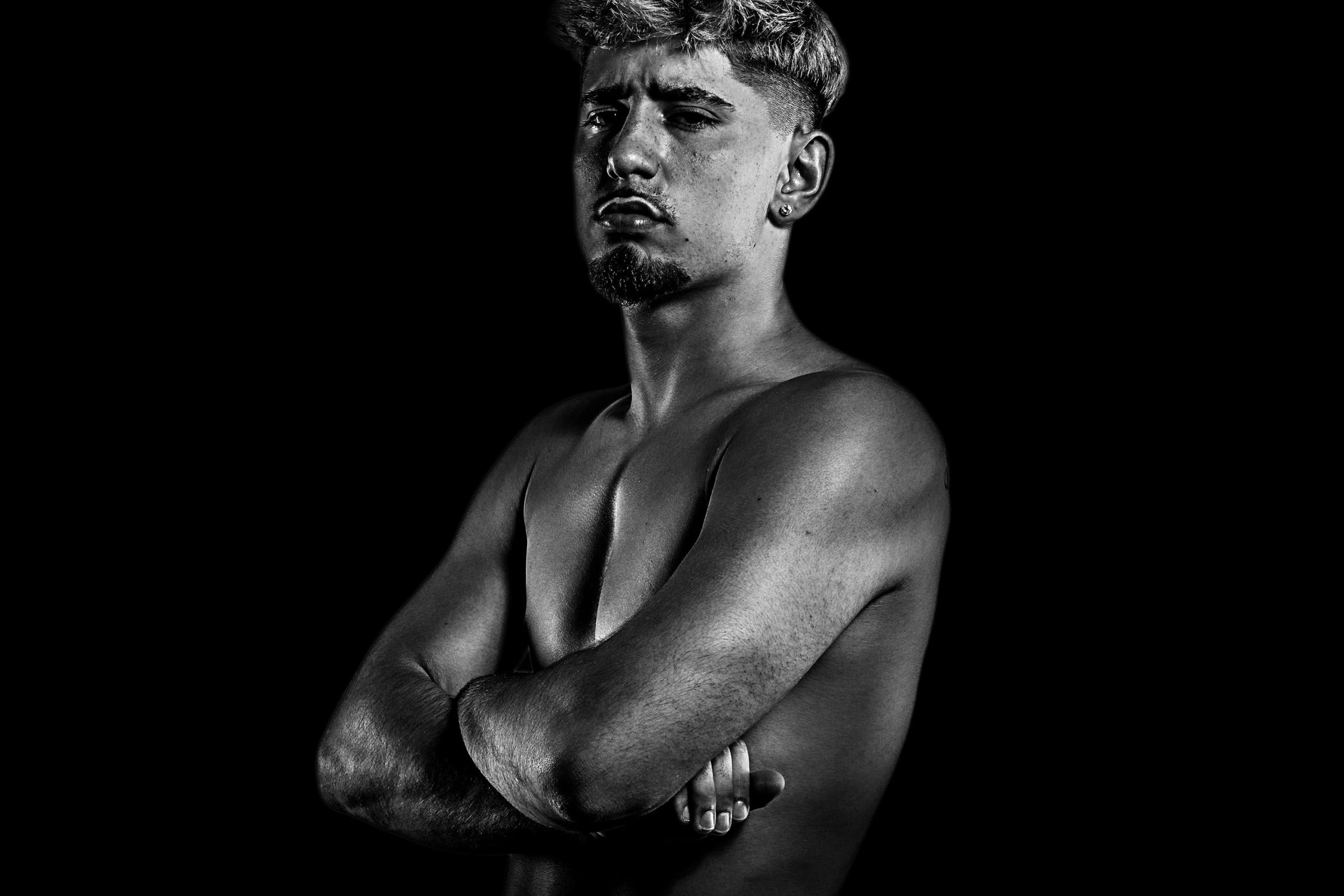 Introduced to boxing at the age of 11 in the municipality of Saint-Clet in order to counter the bullying he suffered, Avery Martin-Duval quickly built a solid reputation among amateurs both on the provincial and national scene. Crowned champion of Quebec and Canada on several occasions, he also won the Adidas Cup as well as the Canada Games in addition to having participated in some large-scale competitions, notably in Tunisia and the United States.

According to his trainer Jessy Ross Thompson, his most spectacular presence is no surprise; the young ambidextrous boxer is endowed with a unique gift. His greatest strength undoubtedly lies in his intelligence in the ring: “Avery has an out-of-the-box way of thinking, extremely precise timing, and an understanding of the science behind boxing that is worthy of the highest levels. Extremely rare skills which, combined with exceptional punching power, guarantee success.”

Despite the success he has, Avery Martin-Duval shortens his career in Olympic boxing in order to continue his quest towards his ultimate dream: that of becoming a world champion among professionals. Just a few days after reaching the legal age, he made the jump to the professionals, under the wings of Eye of the Tiger Management. Despite being faced with a much more experienced opponent, Avery only needs two minutes to take down Martin Sanchez. Impressed by his passion and maturity in the ring, Camille Estephan granted his protégé a second fight only two weeks later. Once again, the young prodigy executed perfectly the game plan put forward by his coach Jessy Ross Thompson to defeat his rival by first-round knockout, watched by the amazed eyes of spectators at the Mario Gosselin Center.

The future of the one so perfectly nicknamed “The Future” looks extremely promising. He trains hard, is extremely disciplined, and will give everything in the ring to reach his goals. He is afraid of no one and wishes to face all the best boxers in his division. Boxing fans will not want to miss his climb to the top!