Promoter of The Year 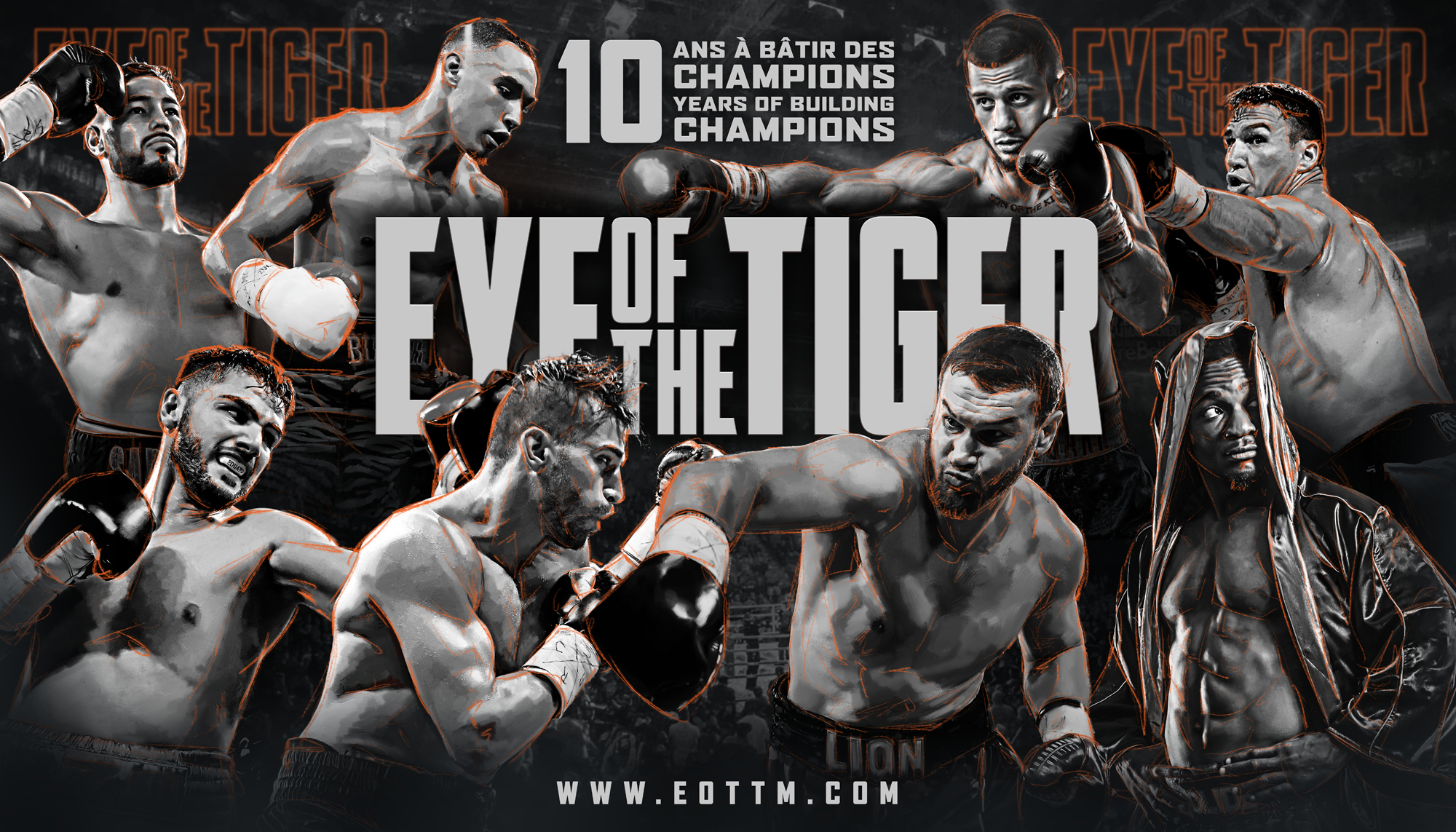 15 Sep Promoter of The Year

Posted at 11:25h in NEWS by virginie_admin

Eye of the Tiger celebrated its 10-year anniversary in 2022, a year punctuated with success upon success and crowned by its being named Promoter of the Year at the North American Boxing Federation’s (NABF) convention on September 8–11 in Las Vegas. Top honours were also bestowed upon Arslanbek Makhmudov (14-0, 14 KOs), who received the Boxer of the Year award in the wake of his recent stellar and convincing defence of the NABF heavyweight title he earned in 2019.

As Camille Estephan, EOTTM’s president, points out, this very timely honour highlights the effort and hard work of the past years, and marks the beginning of a brand-new chapter. “I am honoured to accept this trophy. We have worked relentlessly and passionately to showcase our athletes, keep them active in spite of the pandemic, and present top-notch fights that meet the expectations of the most discerning boxing fans. All this work has led to NABF titles for several of our athletes: Erik Bazinyan, Artem Oganesyan, Steven Butler and Arslanbek Makhmudov. This award is greatly appreciated and allows us to kick off a new decade with a bang as we look to make professional boxing history for years to come.”

Arslanbek “The Lion” Makhmudov has been the NABF heavyweight titleholder since his victory over Julian Fernandez at the Cabaret du Casino de Montréal on September 28, 2019, and has defended his title five times since then. His powerful and commanding performances have allowed him to shine on the international stage, and his NABF award will doubtless motivate him to maintain his winning streak in further important bouts in his quest for a world championship fight in the short term.