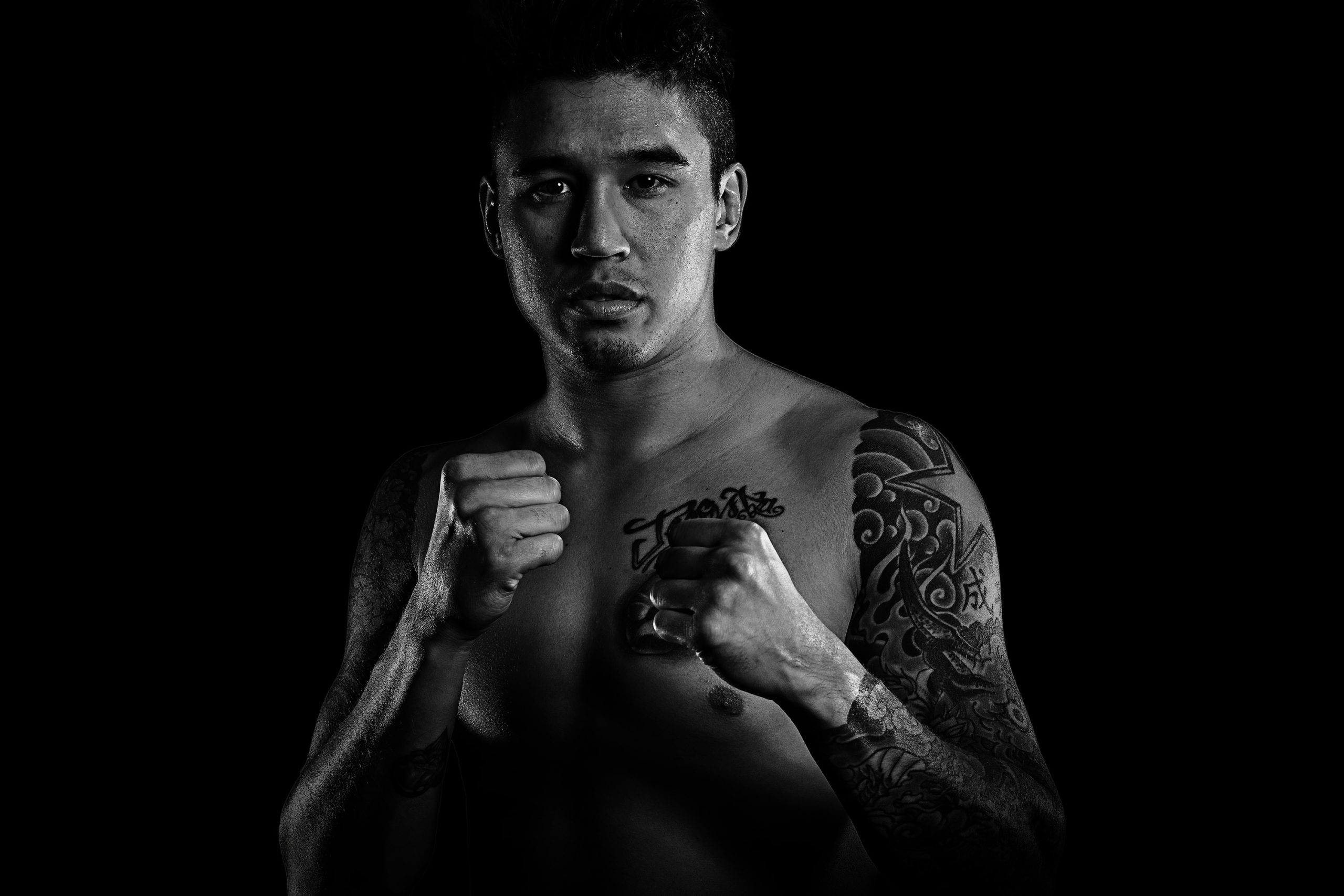 Steve Claggett started boxing at the age of 13 and quickly built a solid reputation on the amateur scene at home in Calgary thanks to his great fighting spirit, courage, and relentless persistence. Champion of Alberta for 4 consecutive years, he also won the Golden Gloves 3 times. It was at the age of 19 that he decided to make the leap among professionals, in 2008, as a free agent.

Armed with exceptional athleticism, Claggett ends each of his duels with the same energy and intensity he begins with, regardless of the volume and power of the shots exchanged. Despite a high level of adversity, the one nicknamed “The Dragon” remains undefeated in his first 12 outings. Accepting all the challenges before him, he faces one of the greatest hopes of the welterweight division, Konstantin Ponomarev in 2015, a duel which he will lose by unanimous decision. During his career, he was crowned Canadian champion three times by winning bloody battles against Francesco Cotroni, Tebor Brosch, and Stuart McLellan in addition to winning the following NABA titles; IBF North American and IBF International in the super welterweight division.

Also well known to Quebec boxing fans, Claggett has fought some of the most memorable wars that have taken place in the province, namely those between him and fellow EOTTM protégés, Yves Ulysse Jr. as well as Mathieu Germain. Following these impressive performances, Eye of the Tiger Management decided to offer the 30-year-old boxer a promotional contract hoping to be able to reach his full potential and carve out a place for himself among the elite of his division. Steve Claggett is without a doubt one of the most spectacular boxers of the contemporary era in Canada!