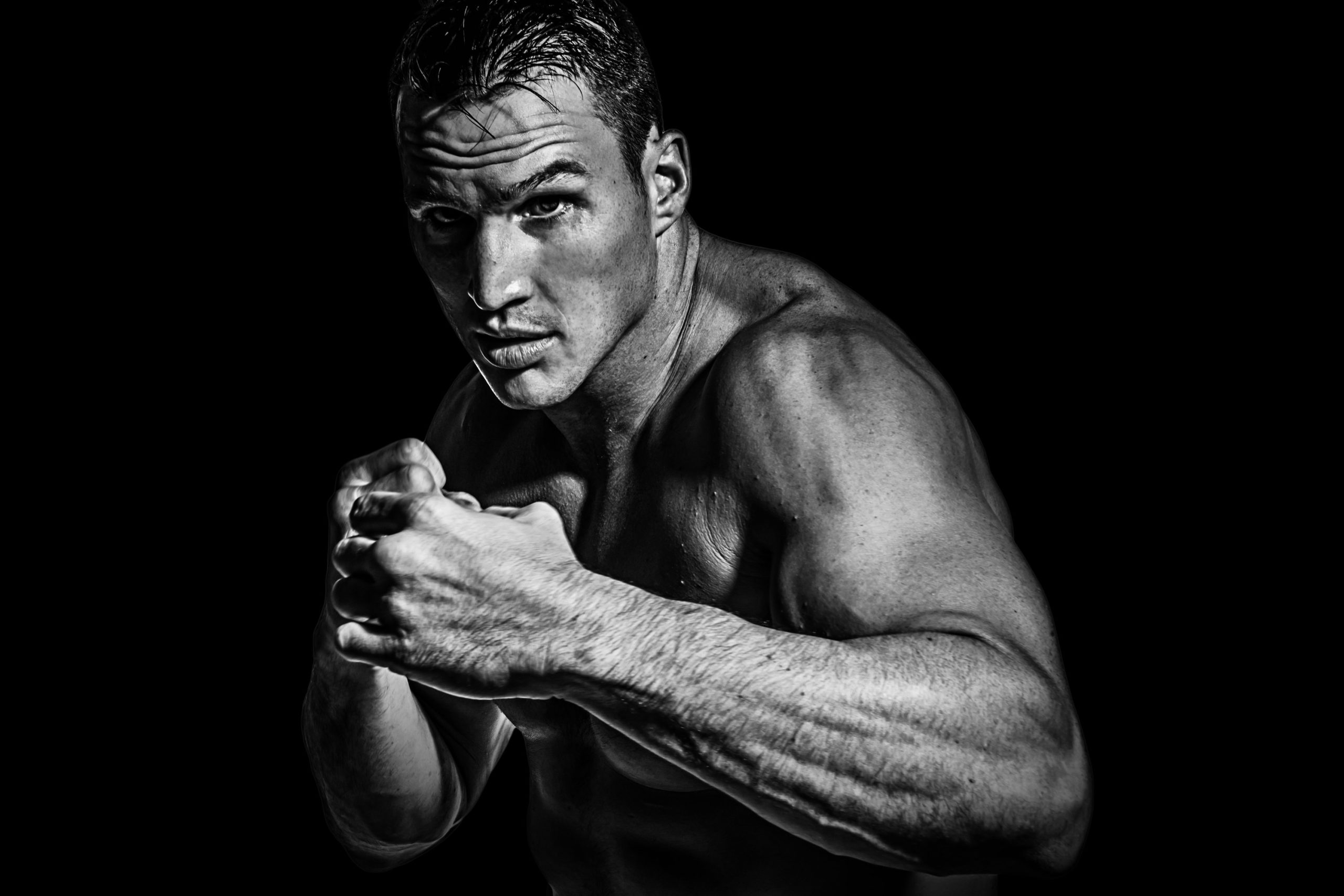 Hungry and ambitious, Simon Kean qualified for the London 2012 Olympic Games. After a victory over the renowned French boxer Tony Yoka, he lost in the following round against Kazakh Ivan Dychko. Accumulating almost 70 fights in addition to having acquired significant experience on the national and international scene, the heavyweight native of Trois-Rivières decides to make the jump into the professionals in 2015 by joining forces with Eye of The Tiger Management.

Kean quickly accumulates victories by KO and continues to impress after his impressive performances, notably against Alexis Santos or Adam Braidwood. As he climbs quickly through the rankings, Kean suffers his only career loss when he faces fellow Canadian heavy hitter Dillon Carman. The one nicknamed the Grizzly, however, rolled up his sleeves and came back full force by knocking out Rogelio Omar Rossi after which he immediately got his revenge against Carman in their rematch and finished him in the third round. On December 7th, the Trois-Rivières colossus had a challenge when he faced former world champion Sergei Liakhovich. It was in front of a lively crowd that Simon Kean finished the work during the tenth and final round.

The future looks bright for the Grizzly who intends to wreak havoc in the heavyweight division.