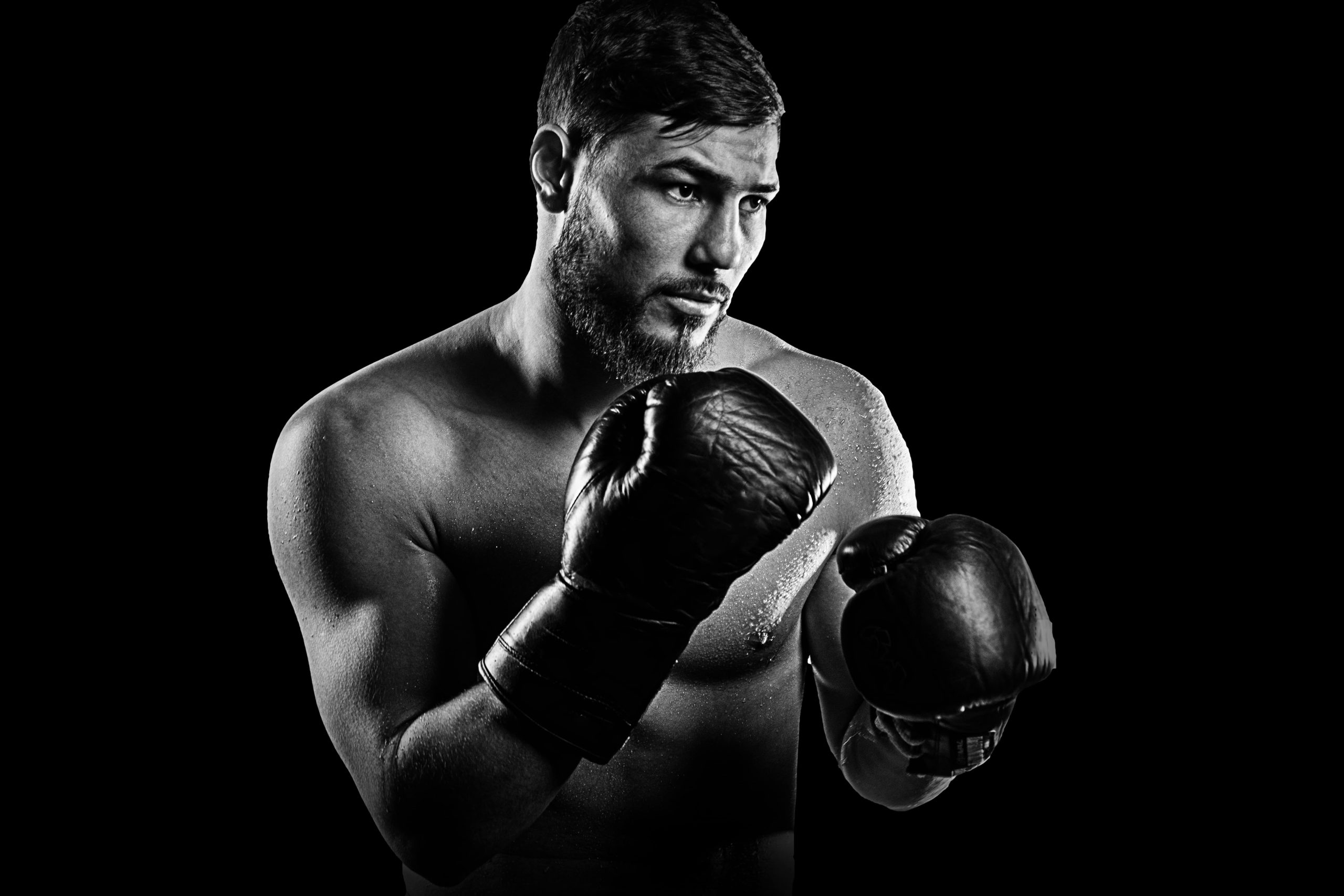 A young boxer from Kazakhstan is recognized for their stupendous performance in the ring. Sadriddin Akhmedov is a stupendous showman and delivers the goods in each one of his fights. He has the talent, the power, the intelligence, the speed, and the determination to win, no matter what challenge he faces.

He has a solid base on which he has been forging his career among professionals. The one who is nicknamed “Soldier of Q” in tribute to his home country, accumulated 250 fights in Olympic boxing. His career with the amateurs led him to the highest honors, including being crowned National Champion three times and Junior World Champion.

Since making the jump to the professionals in April of 2018, Sadriddin has been nursing his ambition to become the number one super middleweight, and he’s showing the full potential needed to make it happen. With only 6 fights under his belt, Sadriddin Akhmedov has gotten his hands on the WBC Junior World Belt by defeating his opponent in the fourth round. His incisive and explosive style will undoubtedly conquer and ignite the heart of boxing fans for many years to come!