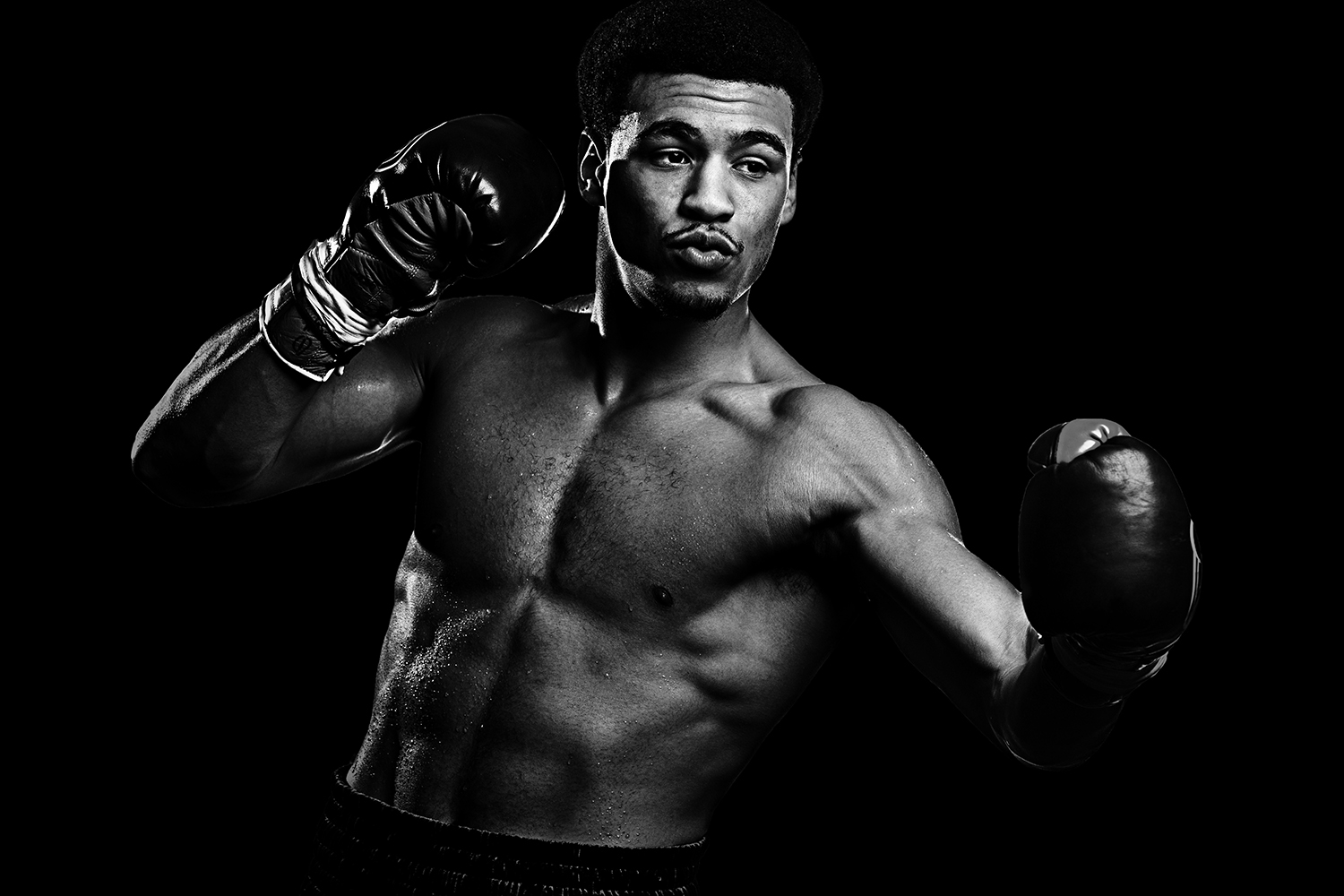 Originally from Quebec City, Lexson Mathieu started boxing at the age of 11. With a background in martial arts and being a former football player, Lexson is a natural athlete and is quickly noticed at the gym by the one who will become his trainer, François Duguay. He distinguished himself throughout his successful career in Olympic boxing thanks to his ambidextrous boxing style and his extraordinary punching power.

Double Canadian champion in the 81 kg category, Lexson has the opportunity to represent the country on the international scene during tournaments held in Tunisia, Russia as well as in the Bahamas during the Commonwealth junior games. He also got hold of the title of junior continental champion in 2017 in Costa Rica.

At 19 years of age, Lexson entered the professional ranks under the aegis of Eye of the Tiger Management in January 2019. In less than a year, he has accumulated 8 victories, including 7 by a knockout! His performances were spectacular and have delighted boxing fans across the province. Many also see him as the child prodigy of Quebec boxing. His meteoric progression suggests a bright future for “The Next”.