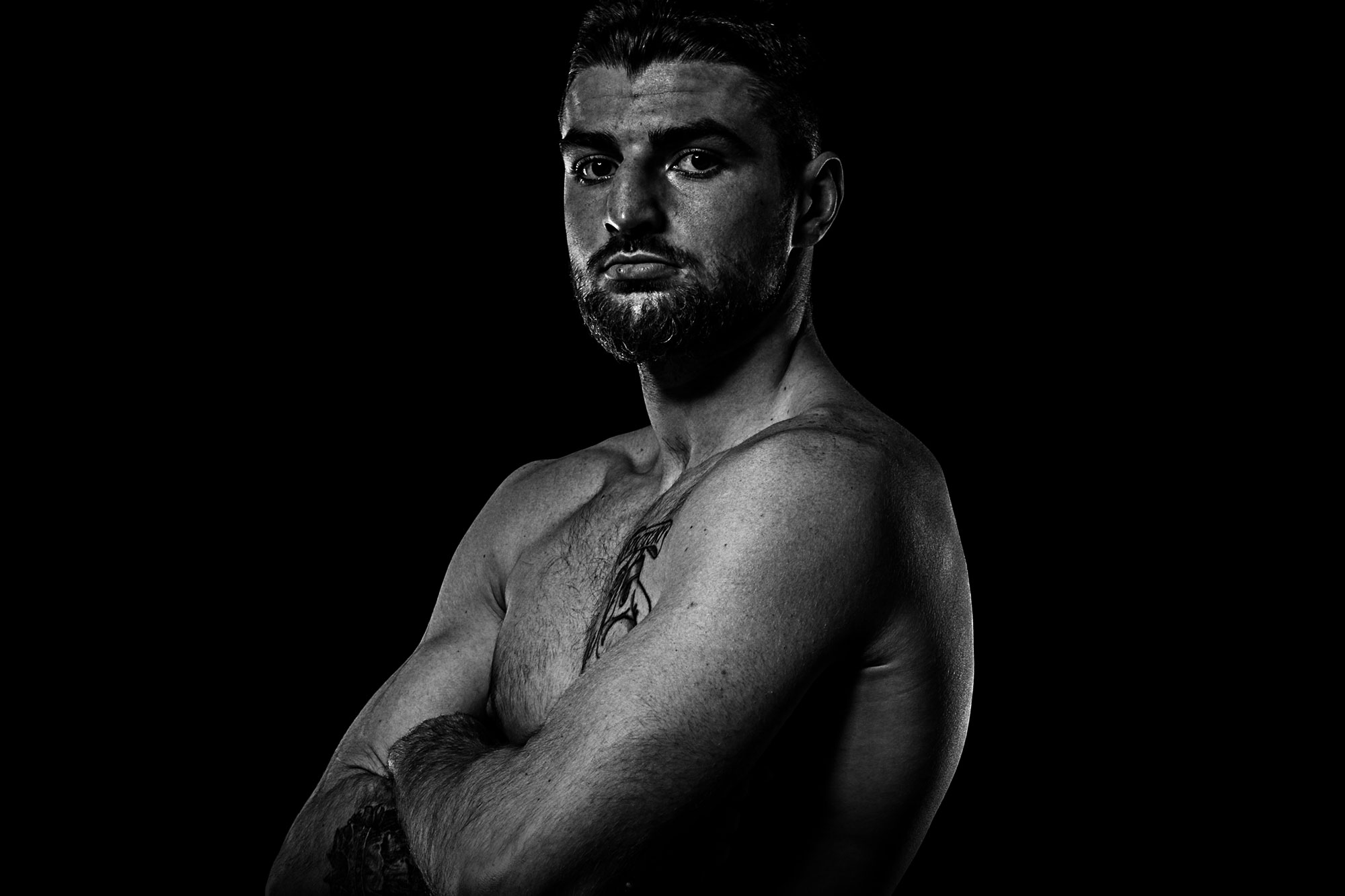 Originally from Gatineau, Alexandre Gaumont has boxing in his blood. From the age of 5, he watched boxing on TV with his father and threw a few punches for fun. Although he is a great sportsman, Alexandre is particularly fond of combat sports. At the age of 17, he had his first amateur fight and all eyes were immediately on him. At this time, boxing fans perceived him as a remarkable talent. The very powerful puncher is trained by his father, Marcelin Gaumont, at the BG Buckingham boxing club and continues to record victories by knockouts ever since the start of his Olympic boxing career. He is currently considered by several experts as one of Quebec’s best prospects.

With a massive physique and incredible muscle strength, the middleweight possesses an aggressive boxing style that many compare to that of one Gennadiy Golovkin. Champion of the Golden Gloves, Gaumont has 80% of his victories by knockout, which is very unusual for a boxer in the amateur ranks. The latter has offense skill that leaves no chance to his opponents while demonstrating excellent know-how defensively.

Alexandre Gaumont has all the characteristics of a boxer crowd will love. The one who plans to shake up the middleweight division in the near future never hesitates to go punch for punch with his opponents, like a predator stalking his prey. Used to speedy performances, this athlete has only one thing in mind: to become a world champion. Precise, powerful, and fast, this new member of the Eye of the Tiger Management team intends to show everyone the extent of his talent so that people will remember him as one of the greatest boxers in the history of Quebec.